The Future of Transportation? 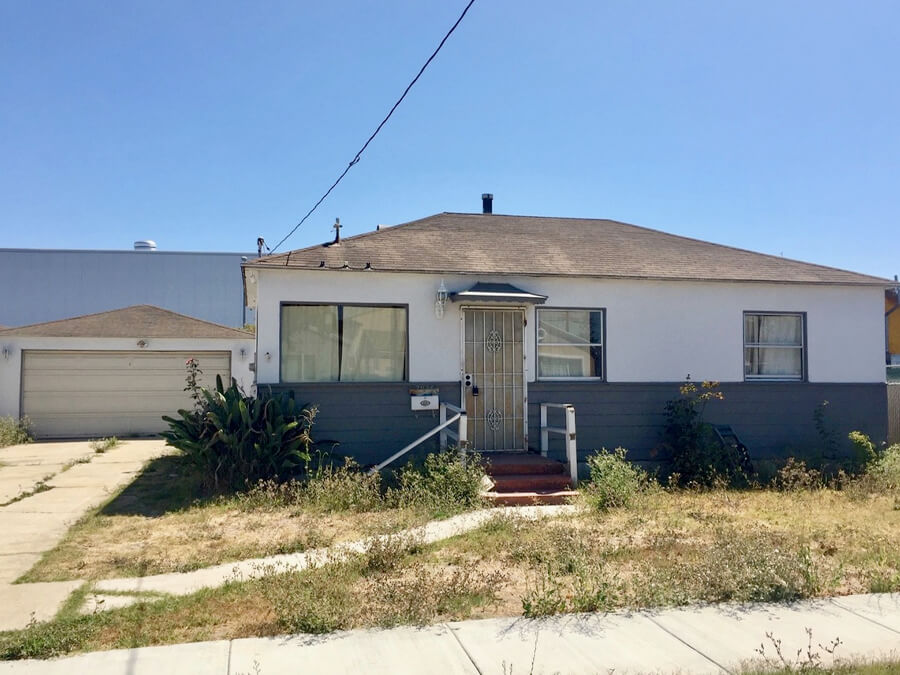 What on earth does the decidedly ordinary-looking home in the photo have to do with the future of transportation, you might ask.

In 2016, Elon Musk, founder and CEO of Tesla and SpaceX, was stuck in traffic and decided to start digging – tunnels – to offer yet another transportation alternative.  The Boring Company thus came to life, originally as a subsidiary of SpaceX, and subsequently as an independent company in 2018.

Still wondering what this has to do with the house in the photo?  The Boring Company embarked on construction of a test tunnel in 2017-18, running a little over a mile from a SpaceX parking lot, terminating in a residential neighborhood at this 700-square foot house with neglected landscaping, previously acquired by an affiliated LLC in January 2018.  The tunnel is accessed from elevators at the surface; in the case of the dwelling, the vehicle lift was actually constructed in the garage with no visible evidence of its existence from the exterior.  Construction of the tunnel required an easement from the city of Hawthorne, along with an encroachment fee of $2.5 million; the cost of the project was reported to be $10 million.

The 12-foot tunnel made its public debut shortly before Christmas last year, taking riders on the short trip in a Tesla Model X at speeds of 40-50 mph.  The concept was originally to use electric-powered skates and accommodate “pods” carrying multiple passengers, but the test version ran on a conventional surface, the vehicle fitted with “tracking wheels” to keep the Model X from hitting the sides of the tunnel.  Not exactly a hyperloop (resistance-free vacuum tube), but pretty cool nonetheless.  Subsequent tests have reportedly added a guideway for autonomous vehicles operating at speeds up to 90 mph.

The vehicle lift in the pictured house apparently wasn’t necessary to accommodate the test drive, but intended to demonstrate the feasibility of building such elevators within small footprints.  A short article from Digital Trends has a graphic showing a prototype of the “loop lift” connecting the surface garage to the tunnel.

A proposal to build a 2.7 mile tunnel paralleling the I-405 Freeway on the L.A. Westside was abandoned in the face of local opposition, though other proposed tunnel projects by The Boring Company are still on the books, including links serving Dodger Stadium and the Las Vegas Convention Center, connecting Washington, D.C. and Baltimore, downtown Chicago and O’Hare Airport.

For anyone wondering whether this is really the future of transit, there are a lot of skeptics, but if anyone can make something as out-of-the-box as underground high-speed highways a reality, Elon Musk might be the guy who can do it.  Whether it solves any real transportation problems or creates unintended consequences is open for debate.  And when you see a notably mediocre house, it might not be what it seems.

A good article in The Verge provides more information, including the author’s experience on the test ride she took last December: https://www.theverge.com/2018/12/19/18148061/boring-tunnel-test-drive-hawthorne-tesla-elon-musk