Let’s Preserve the Integrity of Sports 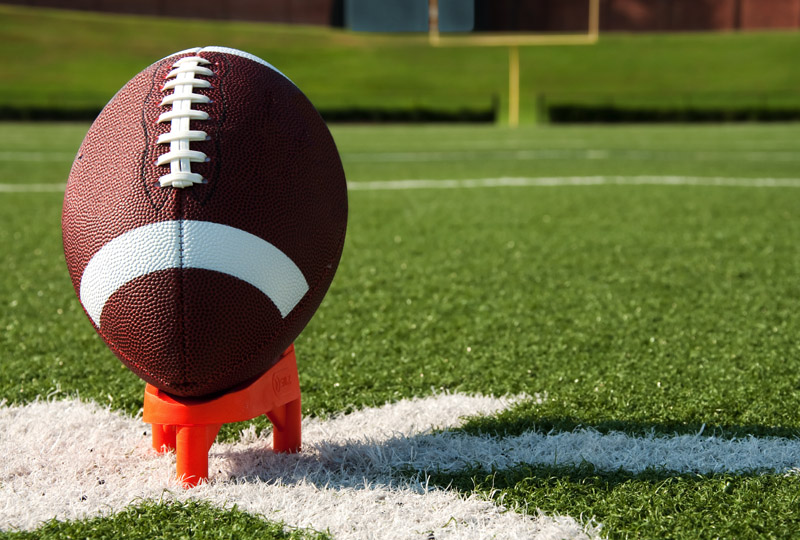 I normally write about stuff related to real estate, however remote the connection might be. I suppose this is about real property in a sense – the 160-foot wide area inside the 13-yard line at the Superdome in New Orleans (about 6,200 square feet). But more specifically, it’s about sports, and the integrity of our sporting events.

Whether you watched the game or not, most everyone now knows about the controversial missed call near the end of regulation in the Rams-Saints NFC title game. With the score tied at 20 and less than two minutes on the clock, the Saints had the ball at the Rams 13-yard line. On a third-and-10 pass play from Drew Brees to Tommylee Lewis, an interference call on Rams defensive back Nickell Robey-Coleman was missed by the officials (if you haven’t seen the play, here it is: https://www.youtube.com/watch?v=sw4GuiDL6rQ)

The result was a 4th down field goal for the Saints, an answering field goal by the Rams in regulation, and a 3-point win by the Rams in overtime. The Rams advance to the Super Bowl, the Saints go home and New Orleans is pissed, justifiably so. So pissed, in fact, that a lawsuit has been filed by a Louisiana attorney against the NFL, seeking equitable relief; i.e., a do-over, either all or part of the game. The NFL is predictably not too keen on the idea, given the financial and logistical difficulty of postponing the Super Bowl.

Before I continue, full disclosure – I live in Southern California and I’m a Rams fan. I was a fan the last time the Rams lived in L.A., and I even appraised Georgia Frontiere’s house before she packed up the team and moved to St. Louis. But this is about something larger and more important, the integrity of sports and sporting events.

We like sports because of the human factor – watching great athletes attempt sometimes extraordinary feats is exciting. Sometimes they succeed, sometimes they fail, and that is exactly why we find it all so compelling. To quote from the legendary broadcaster Jim McKay on ABC’s Wide World of Sports – “the thrill of victory and the agony of defeat . . . the human drama of athletic competition.” Olympic athletes score perfect 10’s or set world records, but sometimes they crash and burn. A baseball player hits a game-winning home run with two outs in the 9th inning (Kirk Gibson in Game 1 of the 1988 World Series is my personal favorite), or strikes out with the bases loaded. A basketball player drains a 3-pointer at the buzzer to win a game, or misses a slam dunk. These folks are human, and the uncertain outcomes of what they do is what sports fans find so irresistible.

Along with the athletes, there are the officials who judge, referee or umpire the contest. These folks are human too. We like to think they get it right most of the time, but sometimes they fail, just like the athletes. Judging in boxing, figure skating and gymnastics is notoriously subjective and often questioned. Umpires miss balls and strikes, basketball referees miss fouls (even flagrant ones), and football officials miss penalties (even obvious ones). Sometimes fouls or penalties are called when they shouldn’t be – the athletes are human, and so are the officials.

Technology has brought us increasingly sophisticated instant replay from multiple camera angles, for better or worse. The number of replay reviews in baseball and football is a clear disruption to the flow of the game, and sometimes borders on the ridiculous. But not every play is reviewable, including penalty calls (or lack thereof). Which brings us back to the last two minutes of regulation in the Rams-Saints game, and lack of a call on the Rams for pass interference.

There are seven officials working an NFL game, and they have to watch 22 players and any number of physical interactions among them, all in real time. Most anyone who watched the play in question would agree that there was pass interference, and Robey-Coleman was even fined by the NFL after-the-fact for helmet contact on the play, even though the interference wasn’t that obvious in real time from the camera angle on the Fox broadcast. But the Rams weren’t the only beneficiaries of the officiating. A clearly visible face mask by a Saints linebacker on Jared Goff’s scramble on the prior possession was also missed, which would have given the Rams first-and-goal inside the 2-yard line, a golden opportunity for a touchdown rather than the field goal that tied the score at 20. And let’s not even talk about the number of times the Saints held Aaron Donald with no flags thrown.

The Saints are rightfully unhappy about the missed call, but that was just one of innumerable questionable and missed calls that happen in every NFL game, many of which could also potentially change the outcome of the game. And who can say with any certainty that the Saints would have scored a touchdown, even if the interference call had gone their way? Any number of things can happen from first-and-10 inside the red zone – defensive stops resulting in a field goal (the same outcome), or even a turnover. Stranger things have happened, like the crazy final play that allowed the Dolphins to beat the Patriots 34-33 in Week 14 (if you haven’t seen that play, it is really worth 60 second to watch it: https://www.youtube.com/watch?v=lT6MSL7ibh8)

Unless we want to have games that last all day with any and every play reviewable, it’s time to move on. Rams coach Sean McVay said it well when he observed that football is an “imperfect game,” as are many sporting events, and we certainly don’t want to have them decided by litigation.